The  Farragut Museum is currently open 11 a.m. to 2 p.m. Monday through Friday. Please email museum@townoffarragut.org if you have questions regarding hours, safety requirements or exhibitions.

The Museum is located inside the Farragut Town Hall: 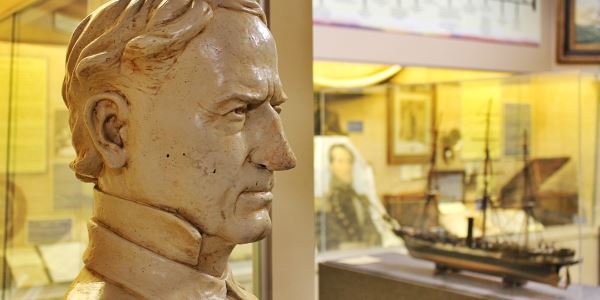 The Farragut Museum is a treasure chest of artifacts. The museum exhibits artifacts pertaining to the history of the Farragut and Concord communities and the Civil War. One of the features of the Museum is the Admiral David Glasgow Farragut collection. Admiral Farragut was born in this area on July 5, 1801.  Farragut was the first commissioned admiral of the United States Navy and is best known for his statement, "Damn the torpedoes, full speed ahead." This nationally sought after collection houses artifacts that cannot be seen anywhere else such as Farragut’s personal china, uniform ornamentation, family photographs, manuscripts, letters of interest and a large collection of scrimshaw. 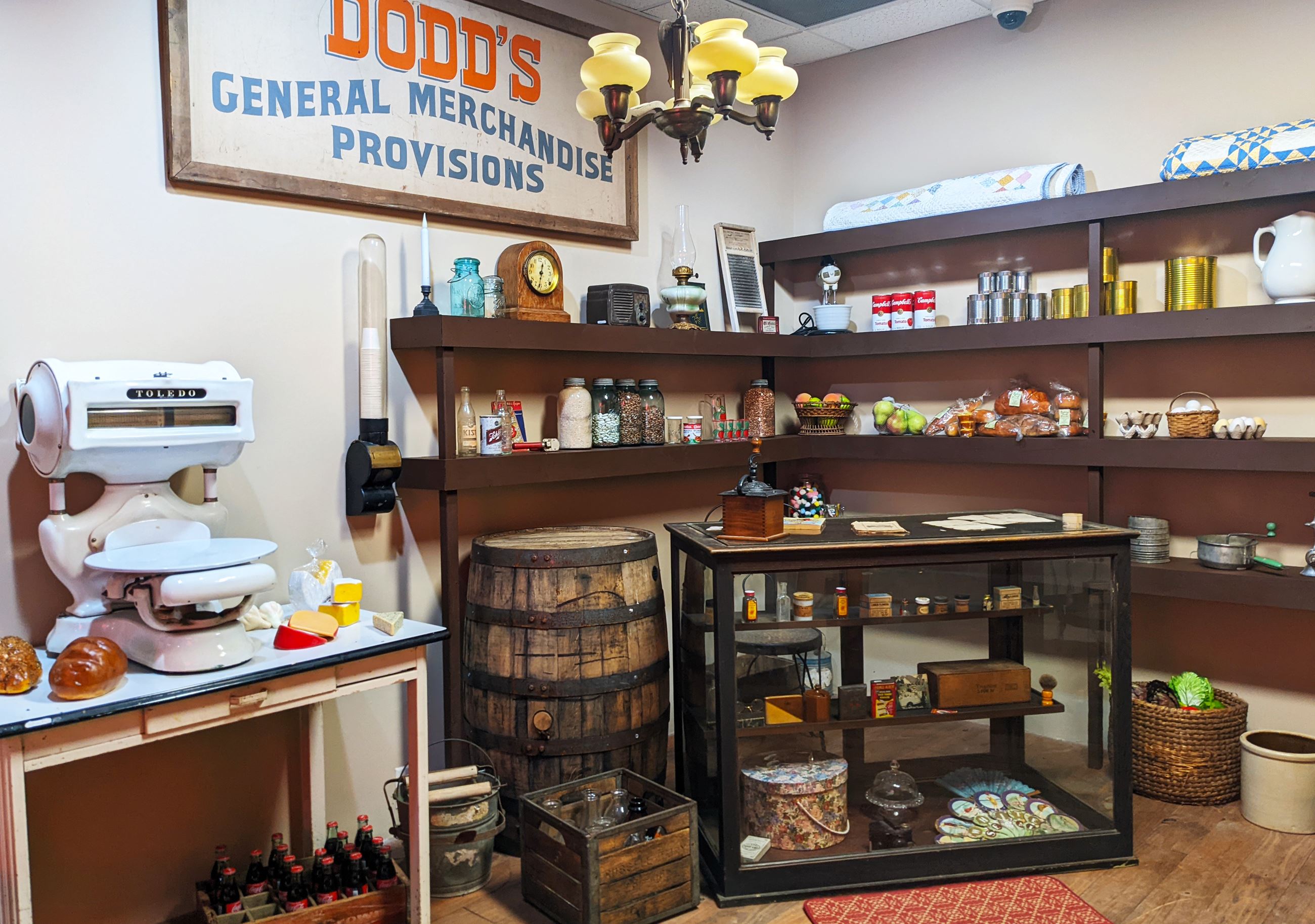 General Store Vignette: The American general store flourished throughout the 19th century but declined rapidly in the 20th century. General stores were an important part of communities all across the United States. They served pioneers and early settlers and were frequently located at a crossroads. Learn more about the role of general stores by visiting the vignette in the Farragut Museum. On display until further notice.

Craftsmen of Yesterday: As late as the early seventies, the Farragut area was a sprawling rural community dotted with beautiful farmlands. This exhibit will feature artifacts related to farming in the area, photographs of barns and landmarks and information about Farragut Schools and their agricultural background. It will be on display through October 31, 2022.

World's Fair 40th Anniversary: Come relive the fun of the 1982 World's Fair! Featuring fun items and keepsakes that will bring back great memories of one of the biggest events ever hosted in Knoxville. On display through the end of 2022.

Dedicated in 2010, the Farragut Memorial Plaza features a bronze statue of Admiral David Farragut, Civil War era cannons on loan from the U.S. Naval Yard, and historical markers with information about Farragut's life. 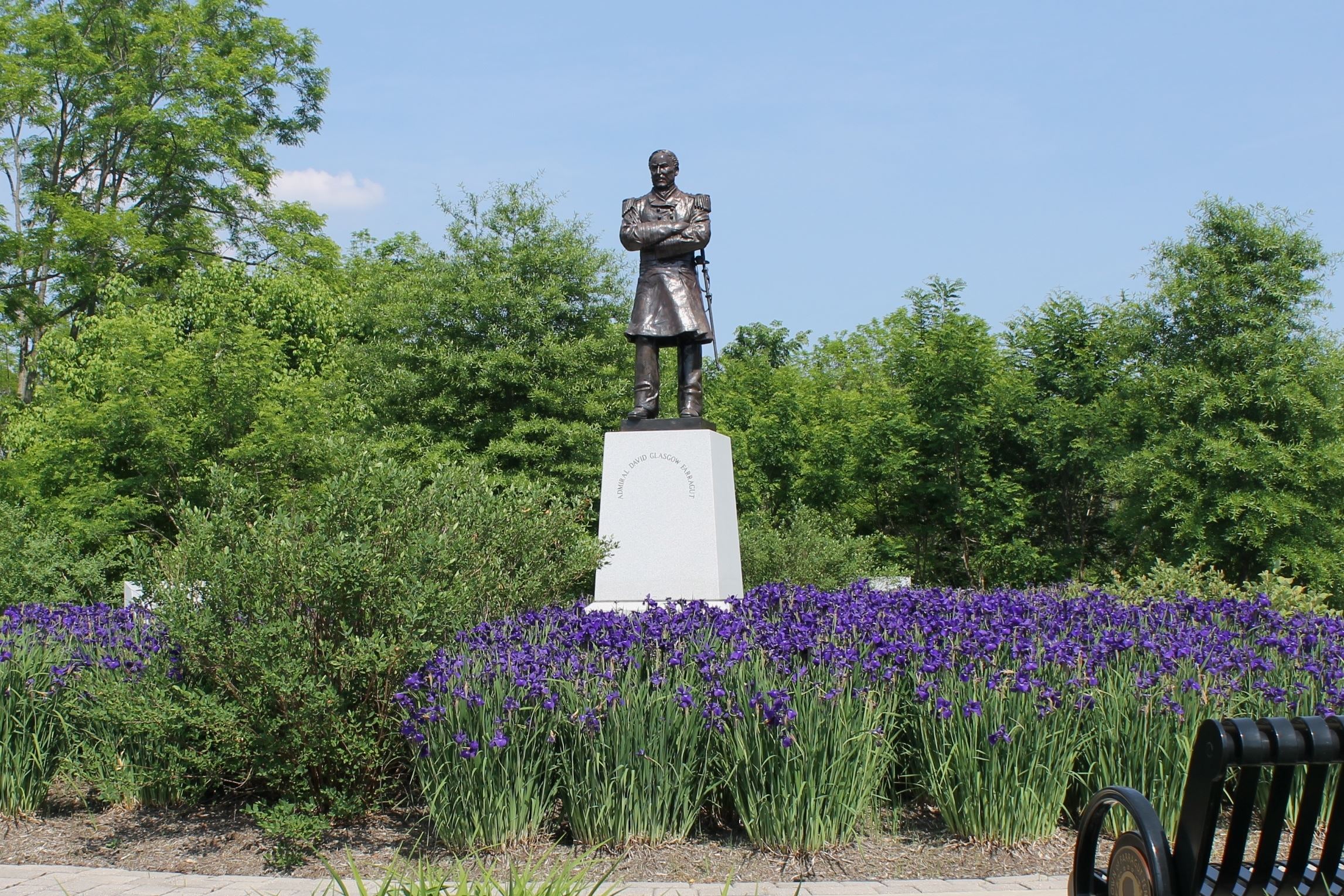 In 2010, a Civil War Trails Historical Marker was dedicated on the grounds of the Farragut Town Hall to commemorate the Battle of Campbell Station fought on surrounding land on Nov. 16, 1863. Also dedicated in 2010, the Farragut Memorial Plaza features a life-plus sized bronze statue, Civil War era cannons on loan from the U.S. Naval Yard, and historical markers with information about Admiral Farragut's life. 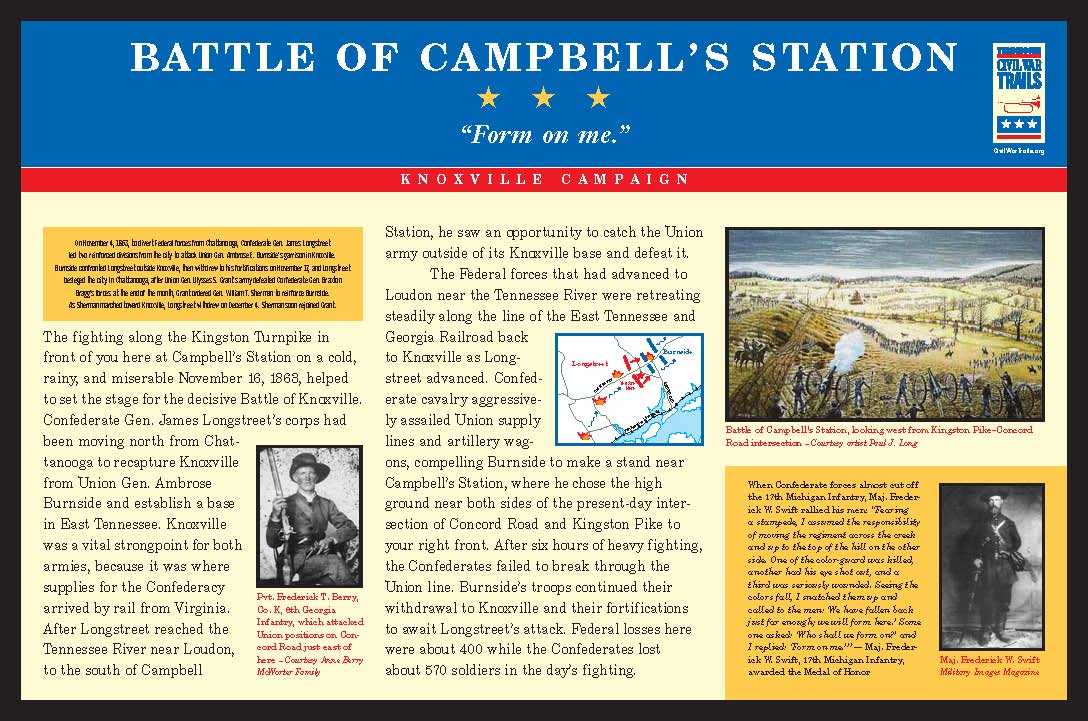 Pick up a printed Farragut History Walk map from the brochure holder on the Heritage Trail sign located at the turnaround at Founders Park at Campbell Station or at the Farragut Community Center (239 Jamestowne Blvd.) or download a mobile-friendly PDF here. 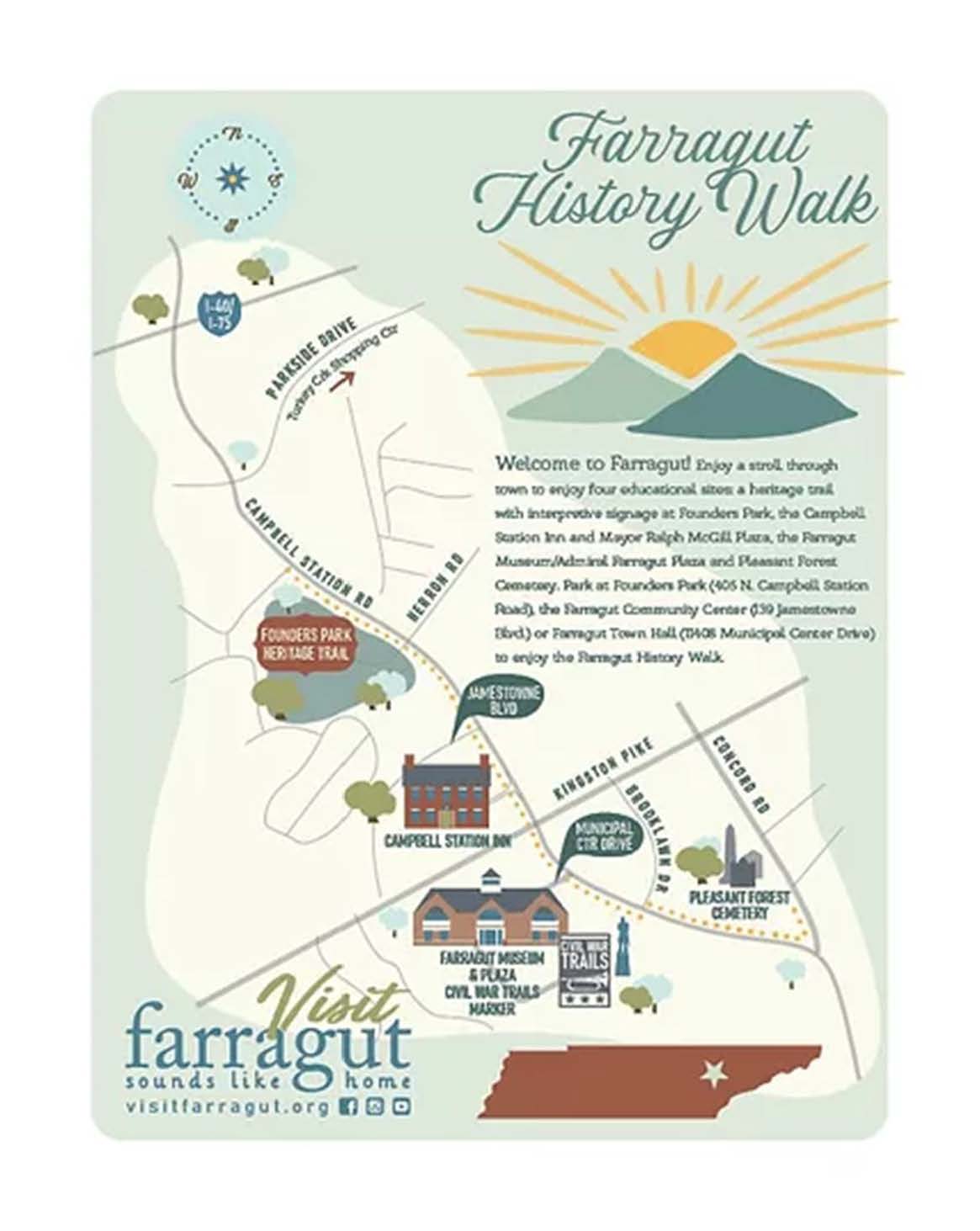 The Town purchased the Campbell Station Inn and the surrounding 2.26 acres in 2012 because of the site's rich history and prominent location. Phase 3 of the renovation of the property, the creation of Mayor Ralph McGill Plaza, was completed in late 2020. It is available for public rental.

The next phase of improvements will be deciding on a future use for the inn and restoring the interior to suit the new use. Feedback for the future use of the inn was solicited from the public via two open houses and social media in winter of 2019.

Click here for more information on the Campbell Station Inn 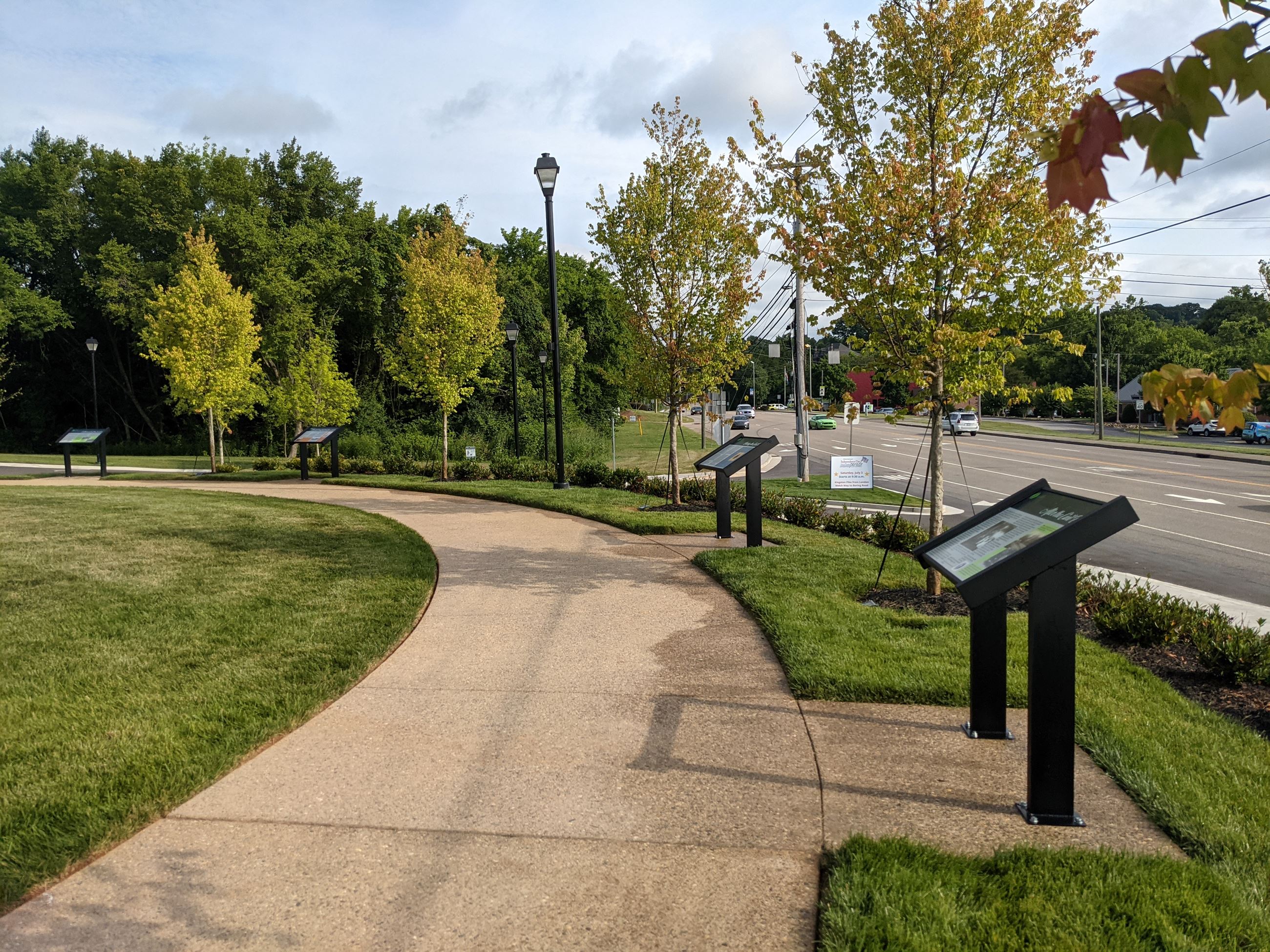 A Capital Investment Program project, the Community Heritage Trail features 11 signs throughout Founders Park at Campbell Station which highlight the historical milestones of the Farragut and Concord areas from the earliest American Indian inhabitants to the founding of the Town of Farragut. The project began as an initiative by Mayor Ralph McGill and was realized by a volunteer group comprised of Farragut Museum committee members as well as community members who worked for more than 18 months researching and compiling information and photos for the signs. 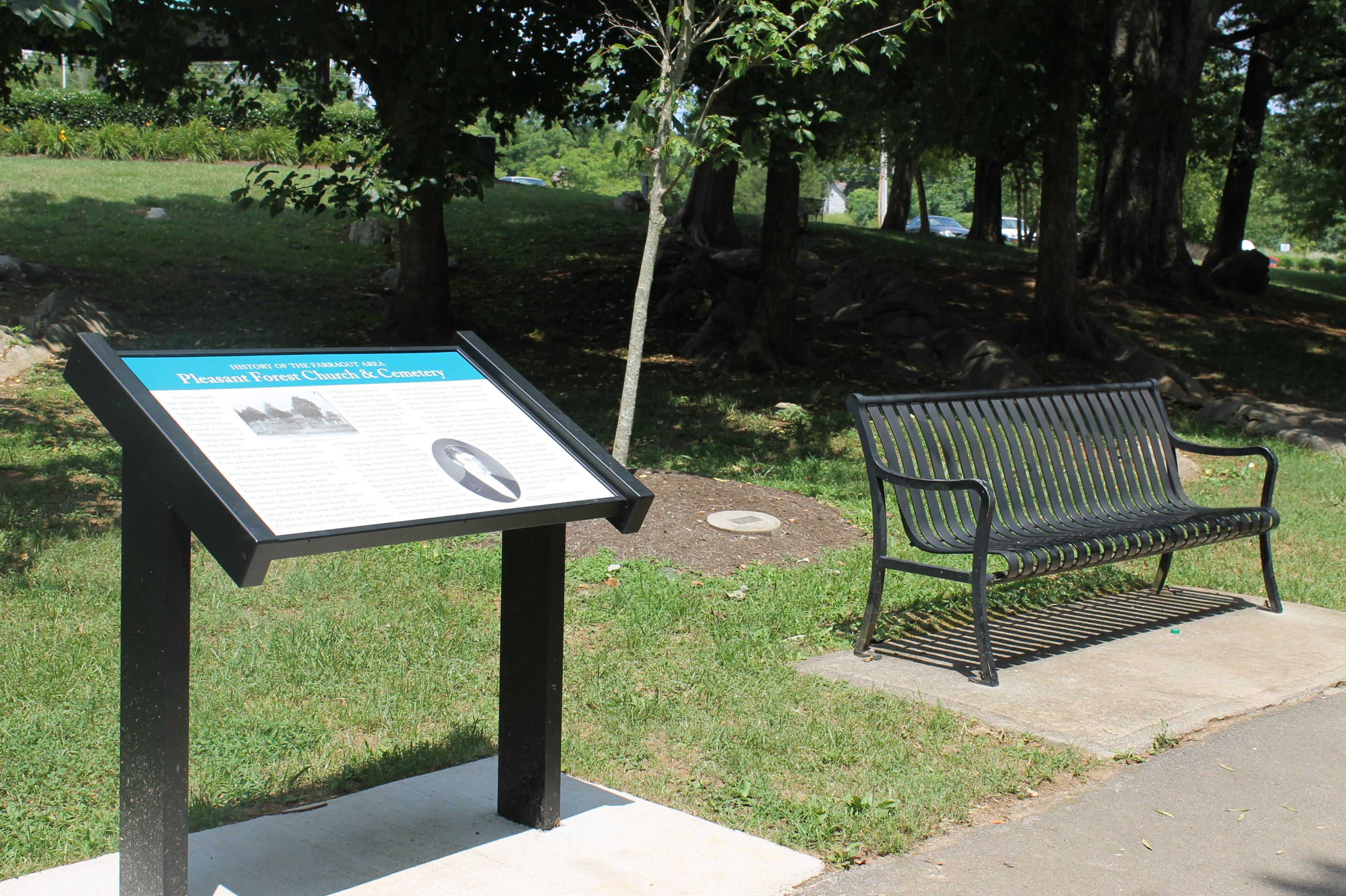 Friends of the Farragut Museum

Friends of the Farragut Museum is an annual renewal program. Your membership with the Farragut Museum will be essential to preserving the heritage of the Farragut community and of its namesake Admiral David Glasgow Farragut. This tax deductible donation is accompanied by benefits which include members-only exhibit previews and a special gift. Membership options include three levels ranging in price from $25 to $500. To join online, click here, where you will be asked to create a simple account before choosing your friend level. Membership forms can be picked up in the Farragut Museum as well.

The Farragut Museum Committee is responsible for the promotion of special events and exhibits, membership, and recruiting and training volunteers to preserve the heritage of our East Tennessee community. This committee is a working committee in that members are required to work at special events and serve as docents. Members serve a 2-year term. For more information: townoffarragut.org/95/Farragut-Museum-Committee

Follow the Town of Farragut on social media for Farragut Museum updates and news. 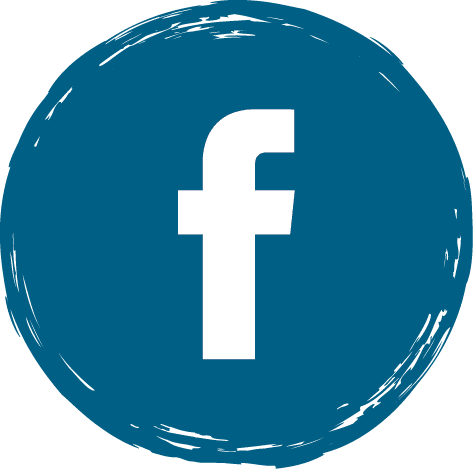 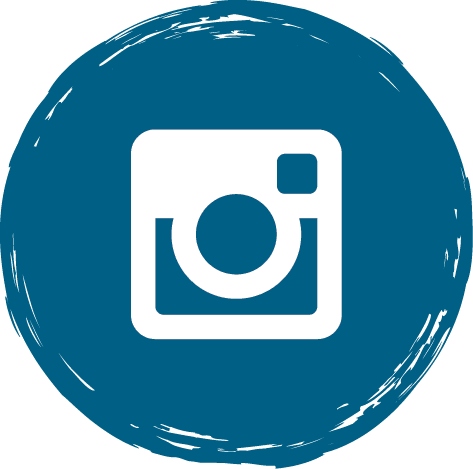 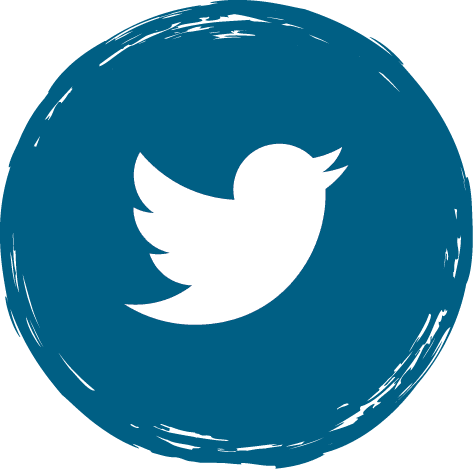